It’s probably not a secret: We love outdoor life. A lot. During our former book project (sorry, it’s in Norwegian), we wanted to try a variety of different forms of outdoor activities. This resulted in many magical trips with the children, where the best are collected in our new book. Now the project is finished, and a growing restlessness has knocked on the door.

We are clearly still hungry for the outdoors. Very hungry. And perhaps especially hungry for longer trips. To enjoy the feeling of being on the way. For a long time. Reading about others traveling across Norway in all directions fuels our own longing for long trips. But why don’t we simply just go ourselves?

Fair enough, the length of Norway is a bit too long on our part with the kids. For now at least. But crossing Norway? On foot? By bike or on skis? Or how about a canoe?

Or even better: How about crossing both on foot, by bike, on skis and in a canoe?

In recent months, television viewing has had to give way to the close inspection of maps and aerial photographs in the evenings, as so many times before. Slowly routes have shaped up and are now mostly settled. We have chosen four different starting points: two from fjord to fjord and two from the Swedish border to the coast.

The first step is often the longest. But now we have said it: We’re going. We’re going to cross Norway. Then the rest will take care of itself.

Below is a small potpourri from our crossing of Norway by bike from Trysil in the east to Årdal in the west this summer. In slightly random order, by the way. 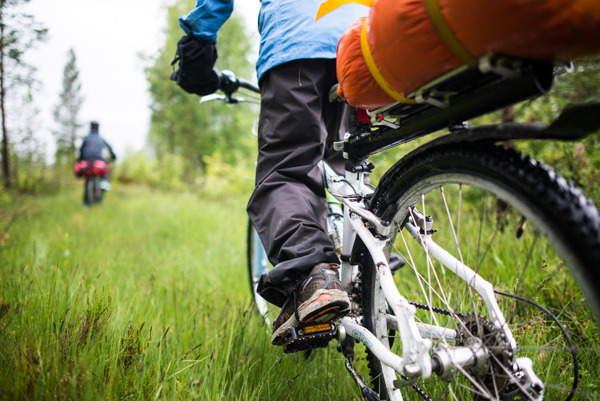 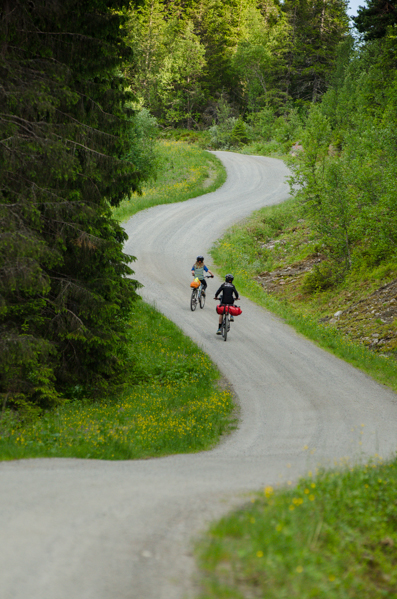 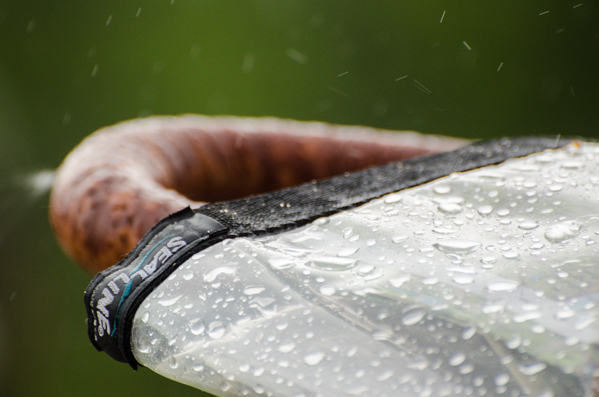 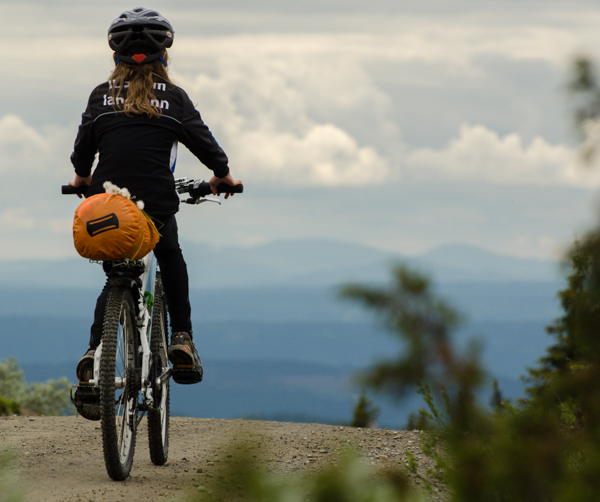 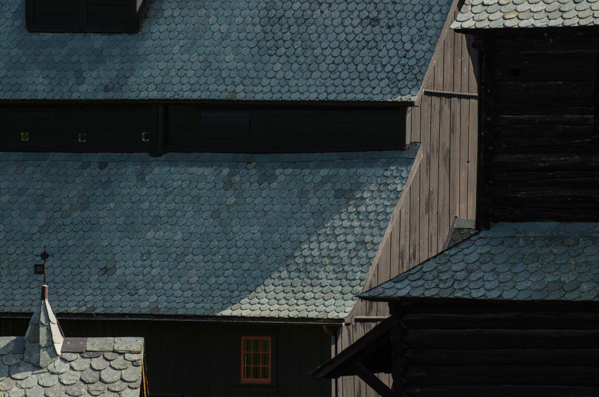 9 thoughts on “Across Norway four times – with the kids”